You are here: Home / The Kitchen / How to Pit Cherries without a Special Kitchen Gadget

I bought 8 quarts of tart cherries from the farmers market, which equated to about 20 pounds. 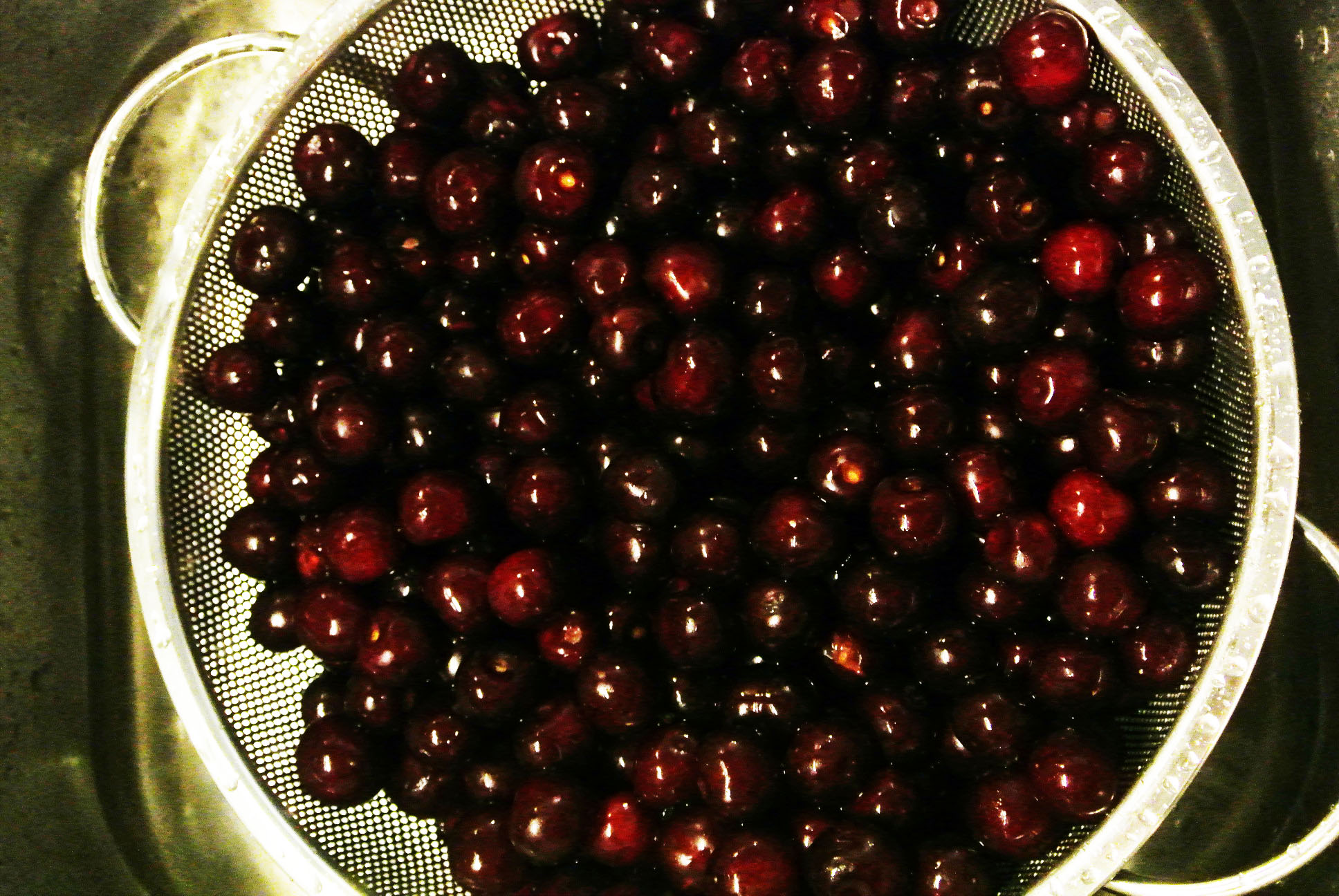 This is less than half of the tart cherries I bought – Yikes!

That’s a lot of cherries to pit! I tried cutting the pits out, squeezing them out, etc. Not good. So after about a half hour of failed attempts I decided I needed to make my own gadget out of stuff I have lying around the house. This takes up hardly any space and works great! 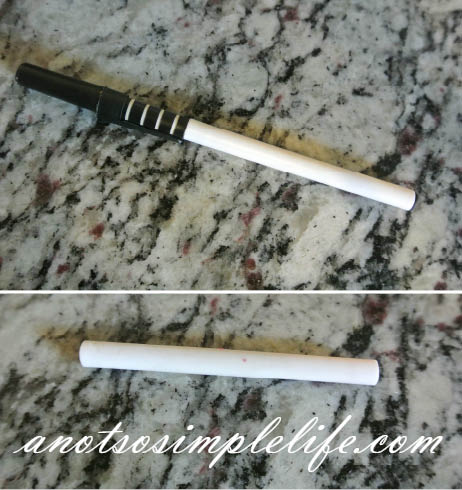 Now time to pit some cherries, it’s easy… Hold a cherry between your fore finger and thumb, place the pitter over the area where the stem was and push the pitter through.  Voila! 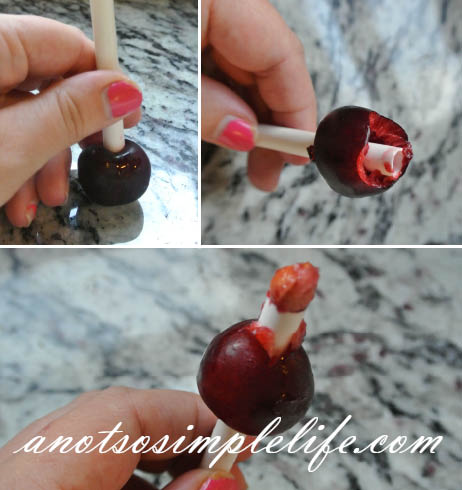 I did this tiny bunch.  A friend came over the next day and did ALL of them.  Big thanks to her! You know who you are :). I think I can handle doing about 2-3 quarts on my own before I’m dying of boredom.  Having someone to chat with while doing it is a much better option! 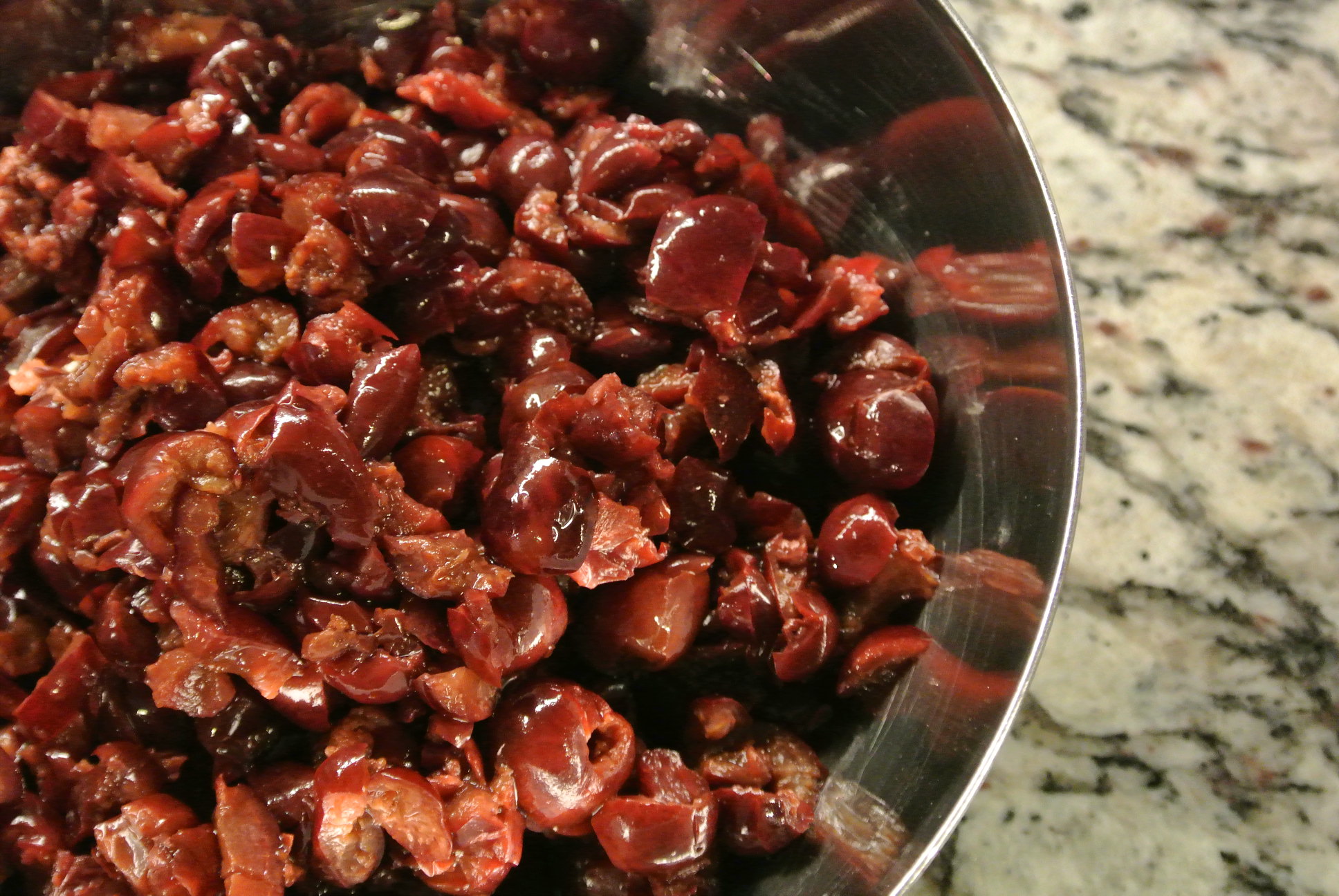